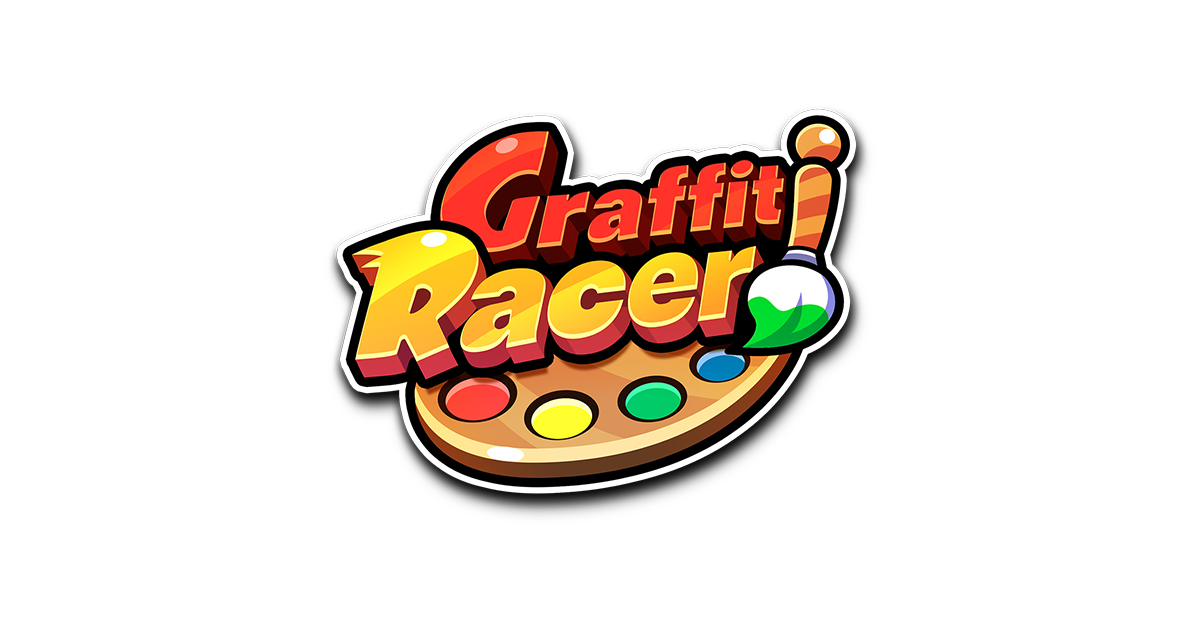 In this announcement, we would like to answer one of the frequently asked questions we received from our users regarding the game.

“The sheet/character is locked after running in the ranking races.”

After you complete the Regular Ranking Race/Premium Ranking Race, the corresponding NFTs will be [Locked] during the counting of the ranking result.

[Locked] means that the sheet cannot be exhibited or traded, but it can still be used in the race.

[Locked] status will be released after the counting period for the results of all the ranking race you have entered.

Thank you for your continued support of Graffiti Racer.